Murder mystery fans now have two additional days every week to enjoy Marriage Can Be Murder, Las Vegas’ longest-running fully-interactive dinner theater experience. Beginning May 30, the popular comedy staple will add Mondays and Tuesdays to its schedule. Enthusiastic showgoers will be able to see Marriage Can Be Murder any day of the week, excluding Wednesdays, at “The Venue” inside […] 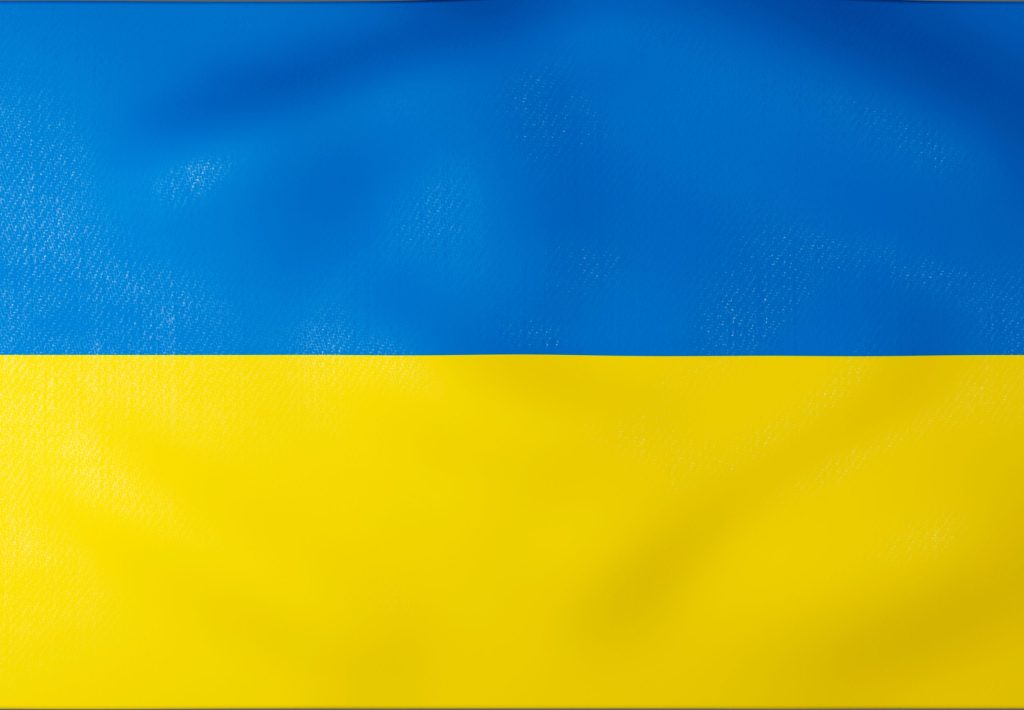 Marriage Can Be Murder, Las Vegas’ longest-running fully-interactive dinner theater experience, is showing its support for Ukrainian citizens by altering the show’s menu to include a new appetizer, deruny, a popular Ukrainian potato pancake dish. The show will also be donating a portion of all March ticket proceeds to USA for UNHCR, the U.N. refugee […]

Marriage Can Be Murder, Las Vegas’ longest-running fully-interactive dinner theater experience, is celebrating its 22nd year with a special show on Tuesday, February 22nd. On the lucky date of 2/22/22 tickets for the murder mystery comedy will be reduced nearly 75% to $22.22 and there will also be opportunities for free marriage vow renewals after […]

Marriage Can Be Murder, Las Vegas’ most beloved theatrical experience, announces its new residency at The Orleans Hotel & Casino inside the newly renovated “The Venue” theatrical performance space. “The Venue” is perfectly suited for a dinner-show and will include multiple stages around the space to keep guests totally immersed throughout the evening. Marriage Can […] 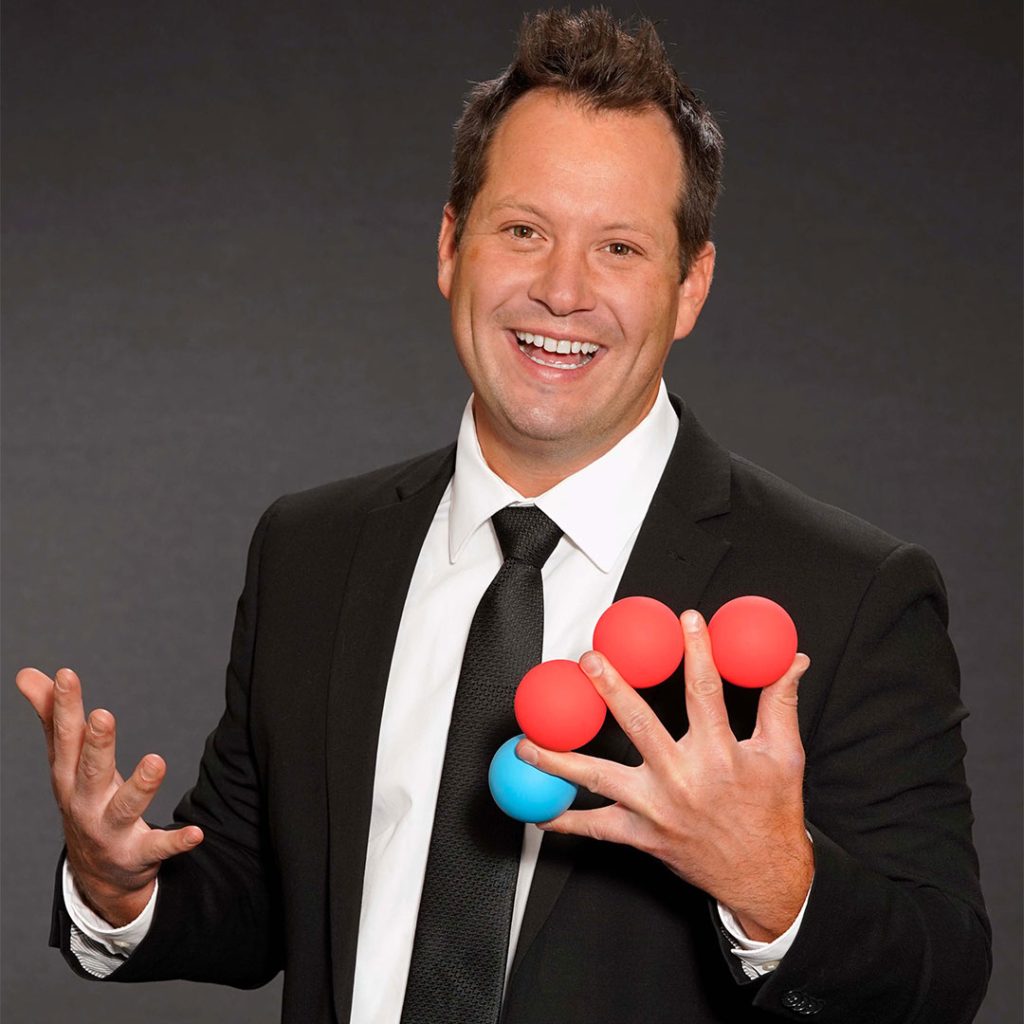 Farrell Dillon announces his Las Vegas residency at The Magic inside Bally’s Las Vegas Hotel and Casino, beginning November 3, 2021. Dillon’s upbeat approach to magic is light and cheery and balanced with a comedy-in-action style that keeps the show swift and colorful. This modern approach to magic and comedy appeals to a wide audience […]

A Killer Valentine’s with Marriage Can Be Murder 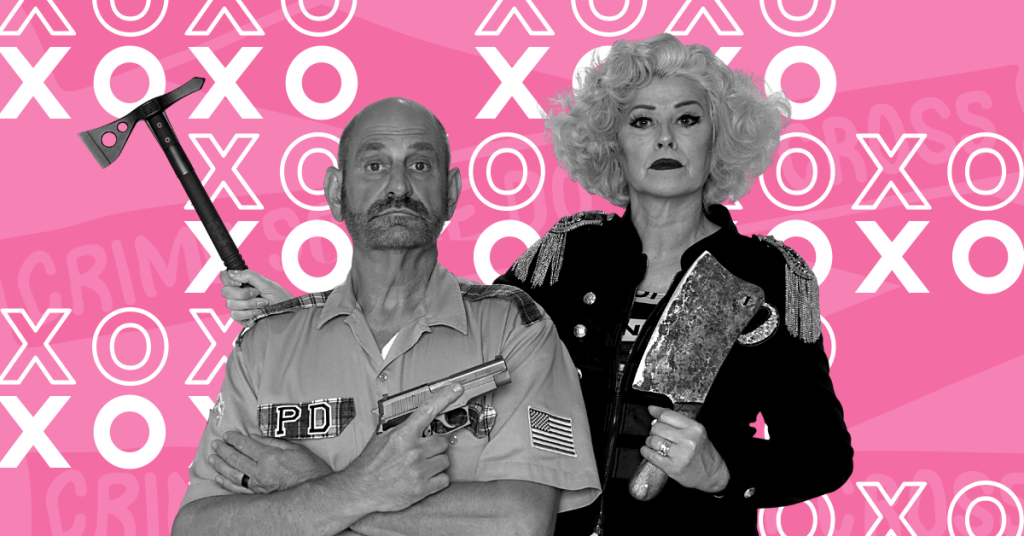 The perfect date night full of murderous fun awaits at everyone’s favorite dinner show. Marriage Can Be Murder is taking over Diversion Amusements from Feb 12-14 for a world-class Valentine’s weekend. Killer Experience You will be served a non-alcoholic beverage, a box of chocolates and a rose as you enter the show. You will then […]

Ivory Star Productions shows were nominated for Best of Las Vegas awards this year! If you’re a fan of our shows, please vote daily through Sept. 25 at www.votebolv.com. See the below categories for our nominations: Glittering Lights at Las Vegas Motor Speedway Glittering Lights is back for its 20th season this year! With so many […] 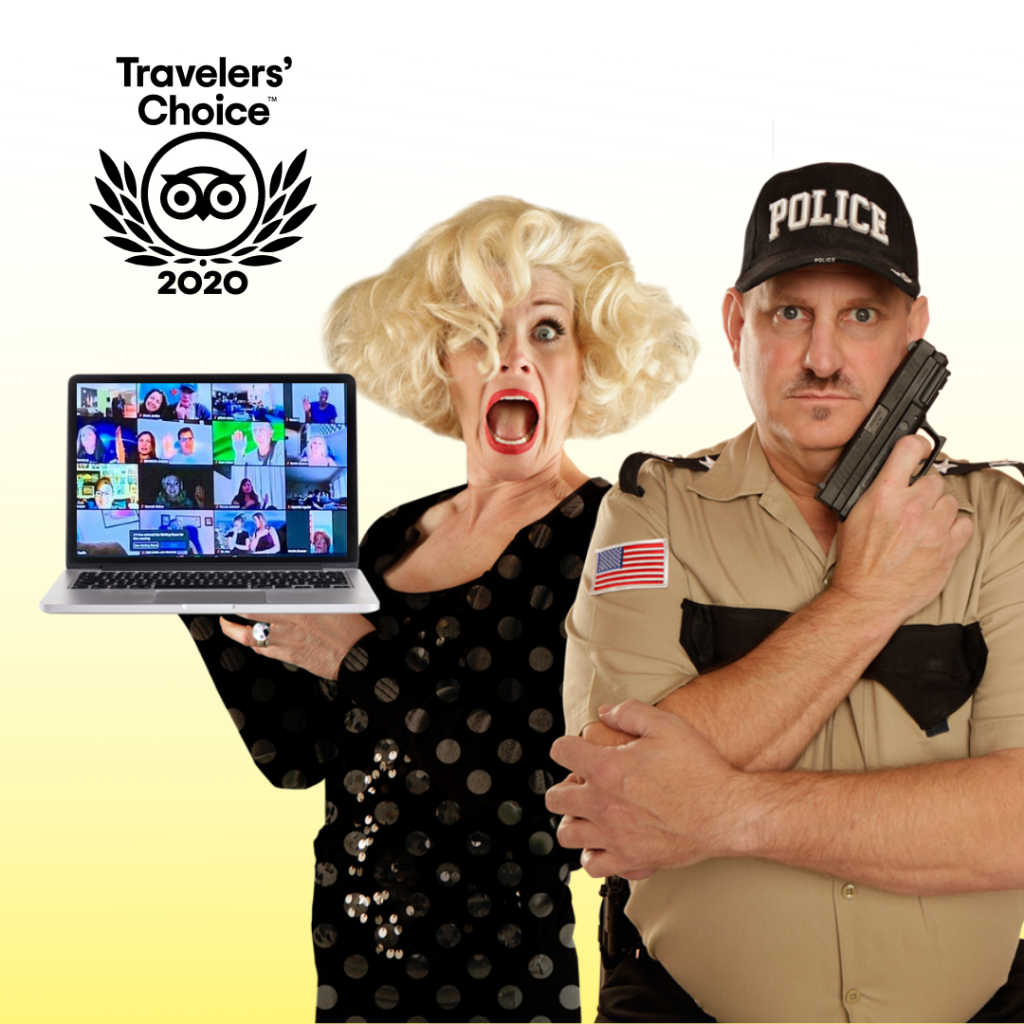 Las Vegas’ hit comedy murder-mystery show was awarded TripAdvisor’s 2020 Travelers’ Choice. While the show is not currently performing in person, Marriage Can Be Murder has evolved to an online format to keep audiences laughing throughout the pandemic. “I love Marriage Can Be Murder. I’ve been to the show 3 times in person 2010-2018. I’ve […]

Marriage Can Be Murder Turns 21