Dreamin’ of Magic with Xavier Mortimer 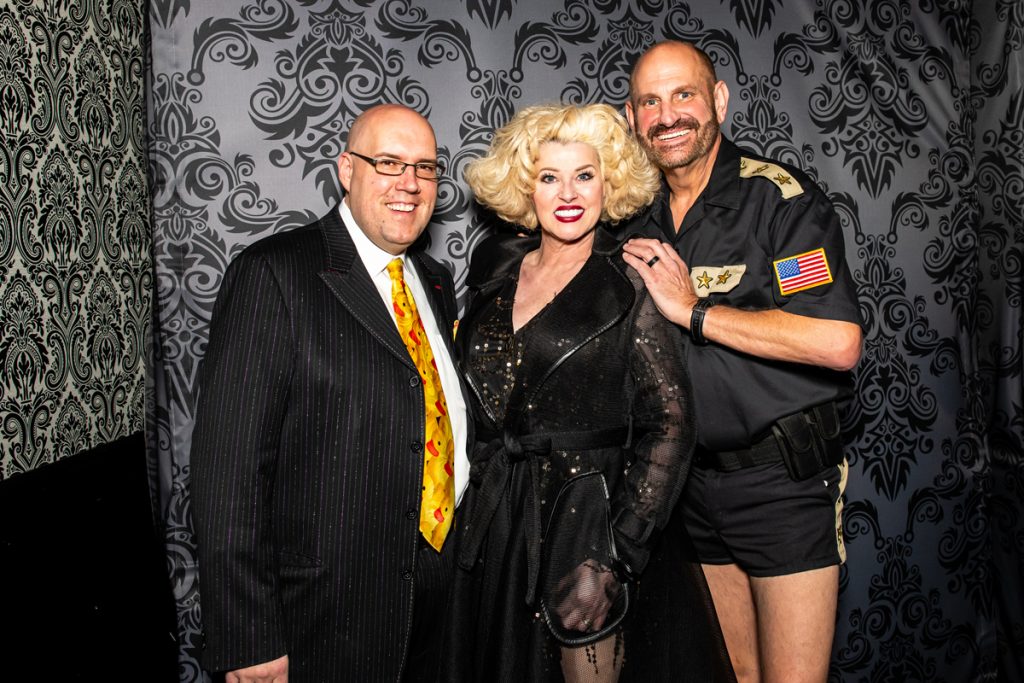 They laughed, they cheered. FRIENDS! The Musical Parody, Marriage Can Be Murder, Tape Face and comedy magician Adam London got the VIP experience in celebration of Xavier Mortimer’s 1000th show. On January 8, the performers gathered for a meet & greet, photo opportunity and reception prior to Xavier Mortimer’s show in The Magic Attic at […]

The Start of Something New 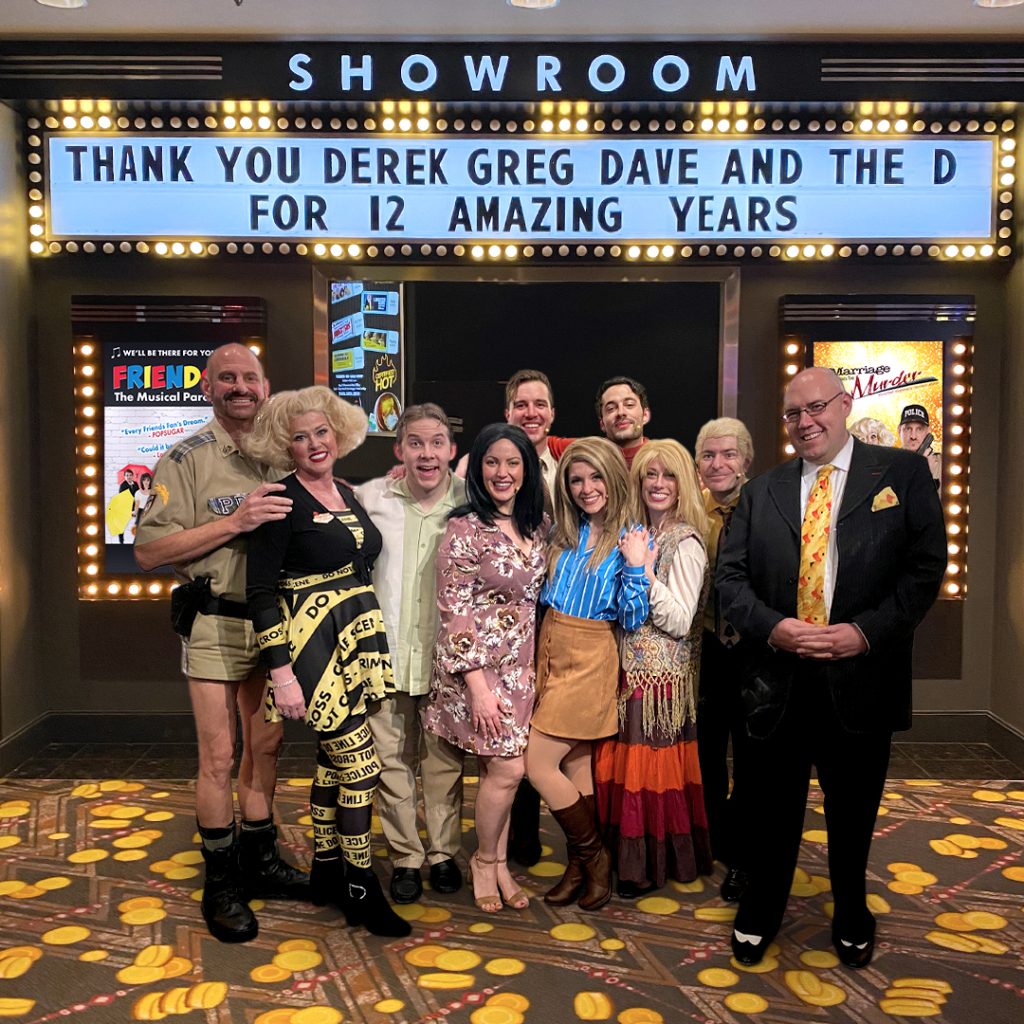 Marriage Can Be Murder, Adam London’s Laughternoon, FRIENDS! The Musical Parody, Defending the Caveman and Jokesters Comedy Club performed their last shows at the D Las Vegas Showroom.  The show schedule was altered to honor Marriage Can Be Murder and their almost twelve-year run at the D, formerly Fitzgeralds, and twenty years performing in Las Vegas. […] 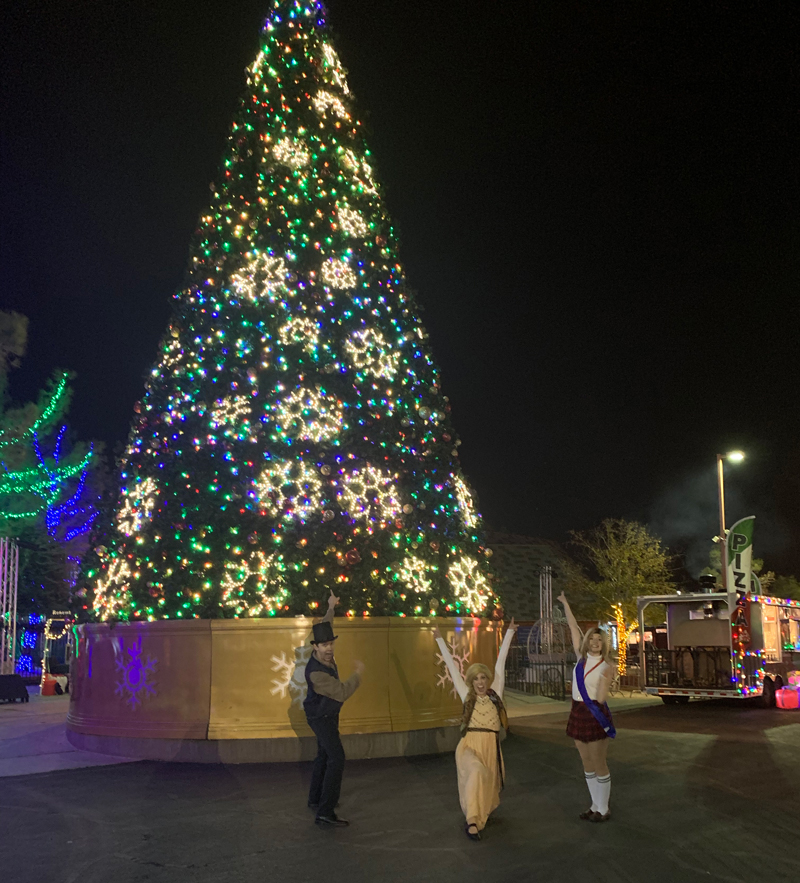 Chandler, Phoebe and Rachel shared the title of Mayor of Magical Forest on December 6. The FRIENDS! The Musical Parody cast members took turns wearing the sash and top hat as they played games, road the train and laughed on the carousel. After fulfilling their mayoral duties, the gang posed for photos inside the forest.  […] 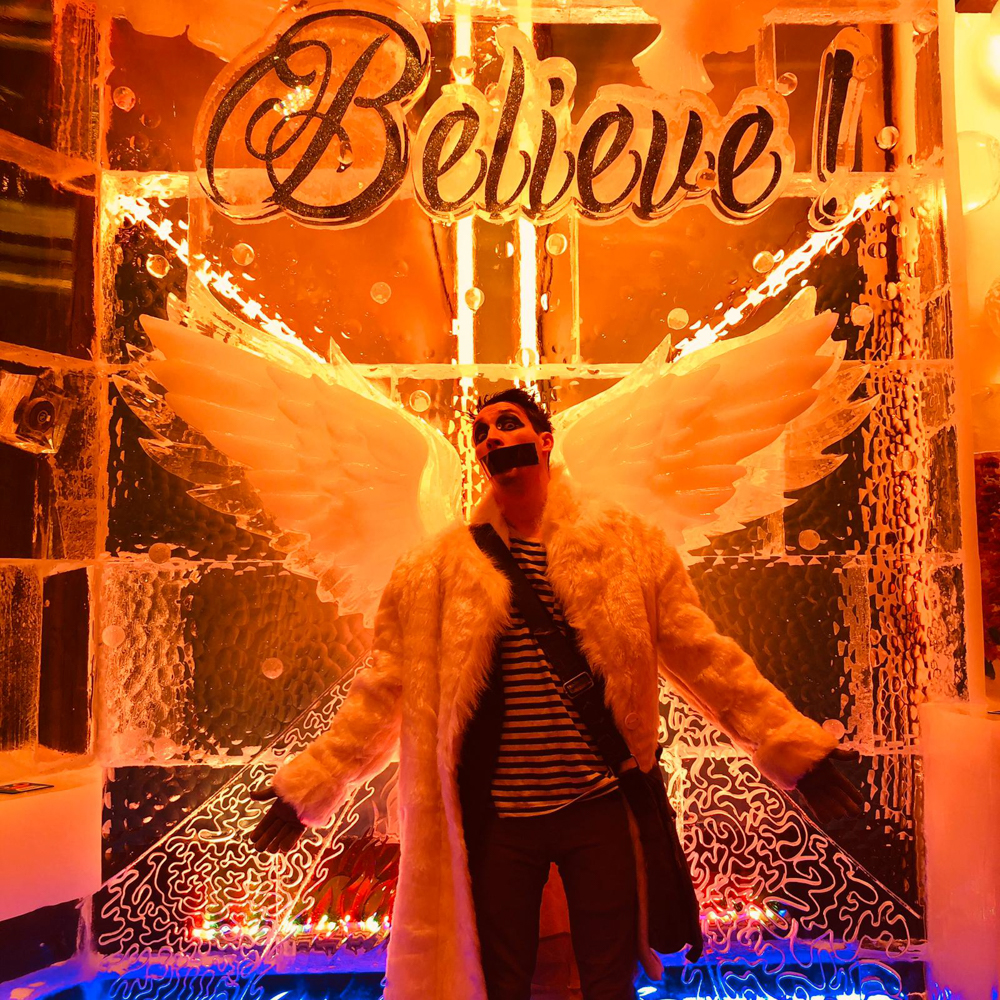 Tape Face, FRIENDS! The Musical Parody and Marriage Can Be Murder turned down the heat and chilled at ICEBAR’s grand opening at the LINQ Promenade on December 11. Donning the finest faux fur coats and holding drinks in glasses made of ice, the cast members celebrated the grand opening in style.  Tape Face gave it […]

The One With the Ugly Christmas Sweaters 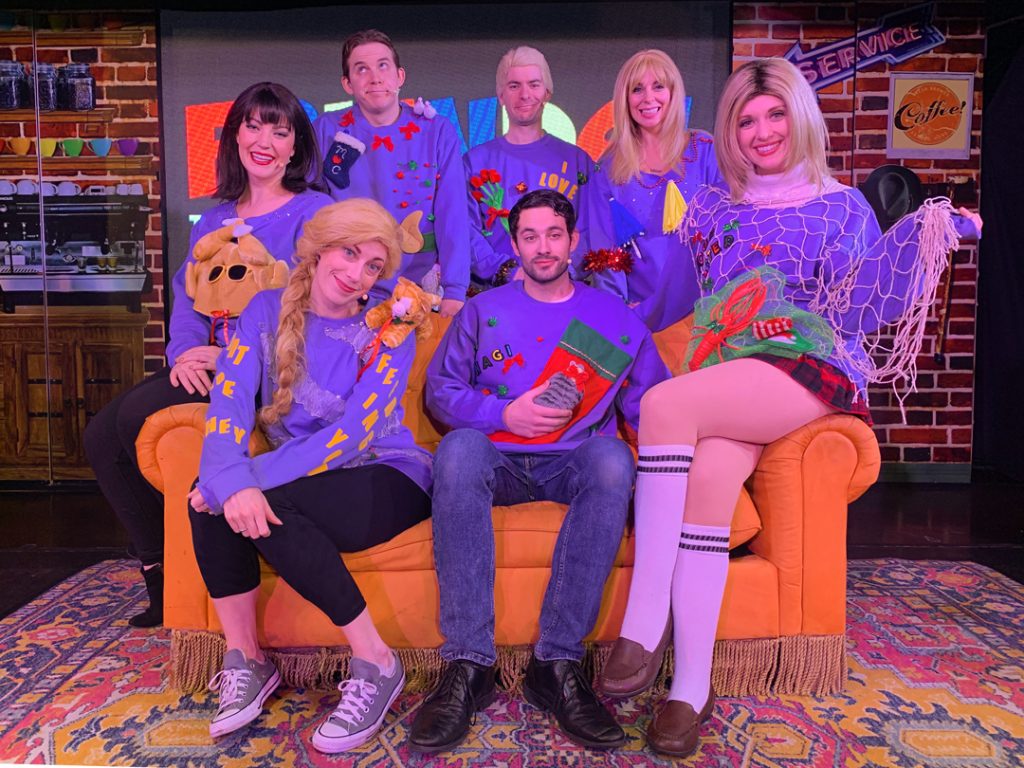 Did someone say ugly Christmas sweaters? Yep! Did someone say holiday deals? You betcha!  FRIENDS! The Musical Parody gets into the Christmas spirit the way the gang knows best – karaoke bars and ugly sweaters. Your favorite New York pals are breaking out their holiday gear in honor of National Ugly Christmas Sweater Day on […] 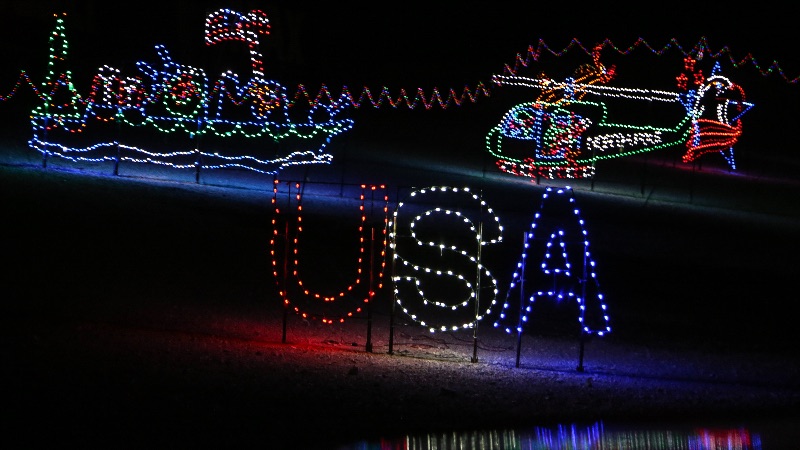 Fill up the family car and experience a magical night of holiday spirit! Teaming up with Aliante Hotel + Casino, Glittering Lights is giving military personnel the opportunity to drive through the light show for free on two special nights.  Veterans Appreciation Night On Monday, November 11, 2019, veterans and their families can enter free […]

A Spooktacular Weekend at Safe Street 2019 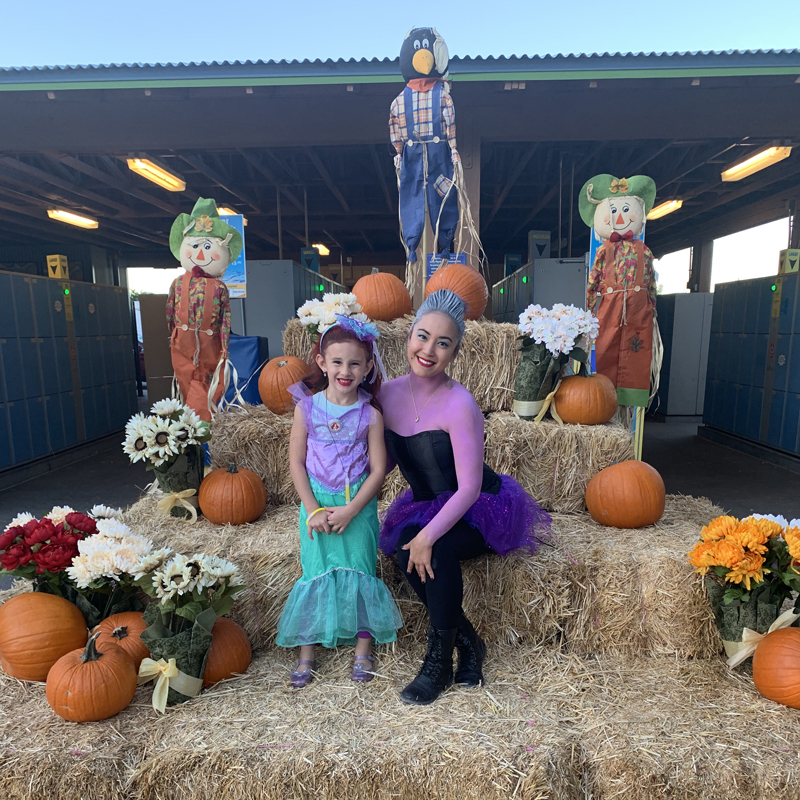 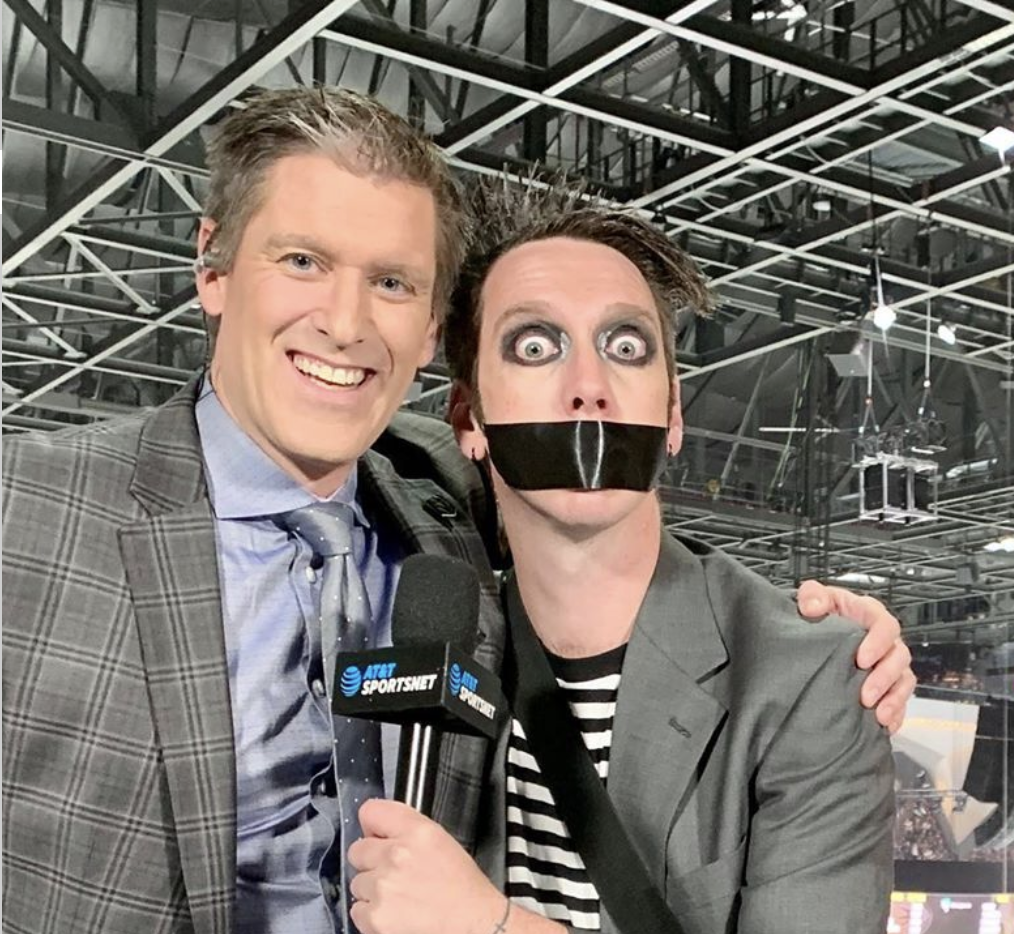 Before the Golden Knights beat Anaheim Ducks 5-2 on Sunday, Tape Face sounded the siren and kicked off the game in the fortress. His sidekick, Phylis Vanillis cheered him on as the crowd got hype for their favorite team. He sported a custom Tape Face jersey as he greeted the cheer squad and fans during […]

The One Where FRIENDS! The Musical Parody Turns One 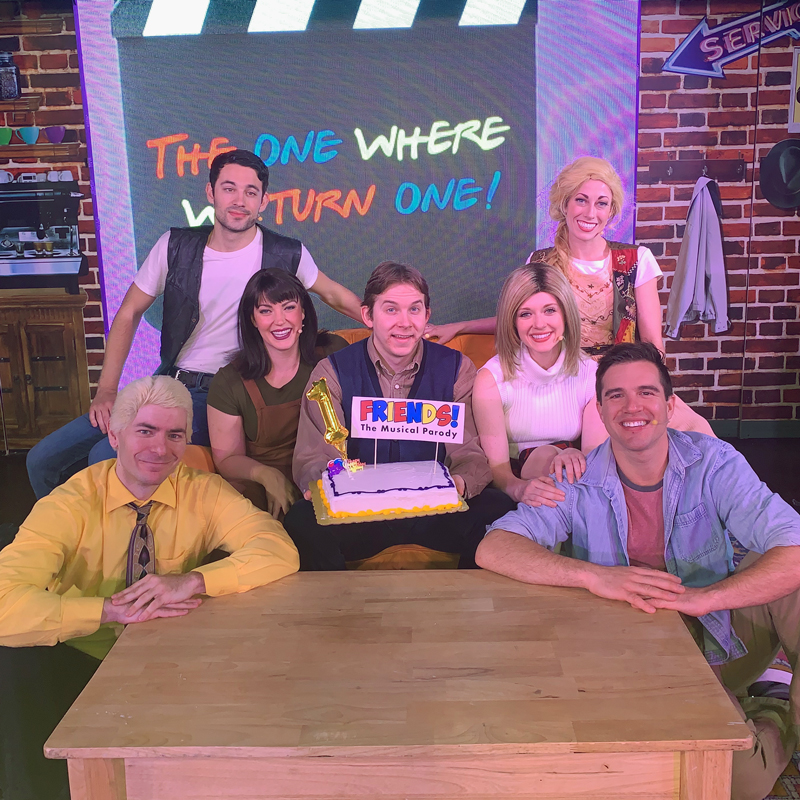 Could this BE any more exciting?! FRIENDS! The Musical Parody celebrates its one-year anniversary on October 26, 2019. The hilarious parody musical of TV’s fan-favorite sitcom brings laughter to the D Las Vegas nightly, giving guests a night of nostalgic moments from all ten seasons, including “PIVOT!” and “We were on a break!”  To celebrate the anniversary, FRIENDS! The Musical Parody is giving guests […] 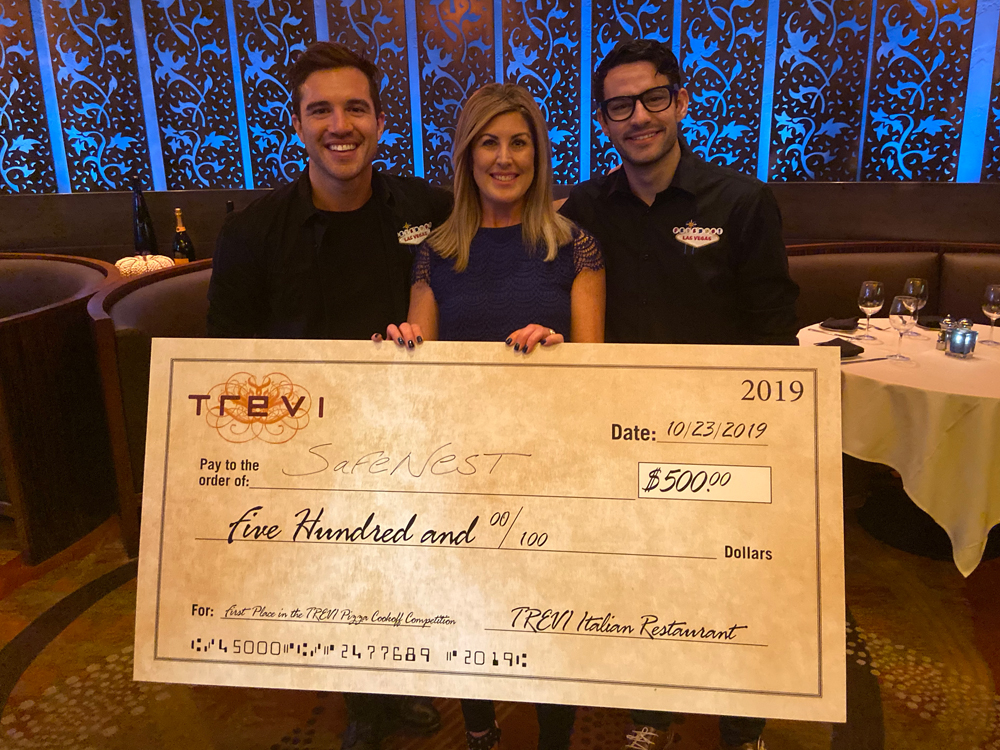 FRIENDS! The Musical Parody’s Luke Striffler ‘Ross’ and Zac Greenwell ‘Joey’ were celebrity judges in the fifth annual charity pizza-making competition at TREVI Italian Restaurant. The event took place on Wednesday, October 23, and featured media personalities who competed for the charity of their choice by creating custom pizzas to present to the judges.   […]