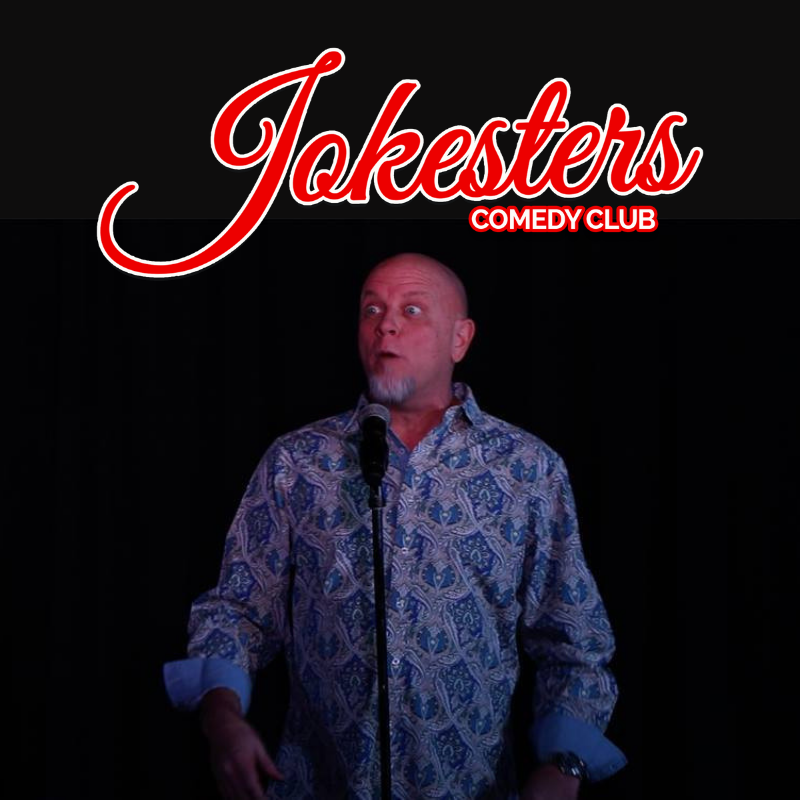 It’s official! Mayor Goodman proclaims August 31, 2019 as Jokesters Comedy Club Day in Las Vegas, and the master comedian behind the club, Don Barnhart, will celebrate by offering $10 tickets with the code “1000” for the entire month of September.

“We wanted to do something to thank our fans”, Barnhart said. “Thousand dollar tickets seemed way to high, 100 seemed a little lofty so we though ten bucks would be ideal. We’ve stacked the show with some of our regulars and have special guests scheduled to drop in as well.”

It’s always a surprise at Jokesters Comedy Club with a rotating cast of professional comics from around the world with a long list of appearances on Comedy Central, HBO, The Tonight Show, Conan, Late Night, BET, Showtime, Netflix, The Bob & Tom Show, Howard Stern, YouTube, Amazon and more.