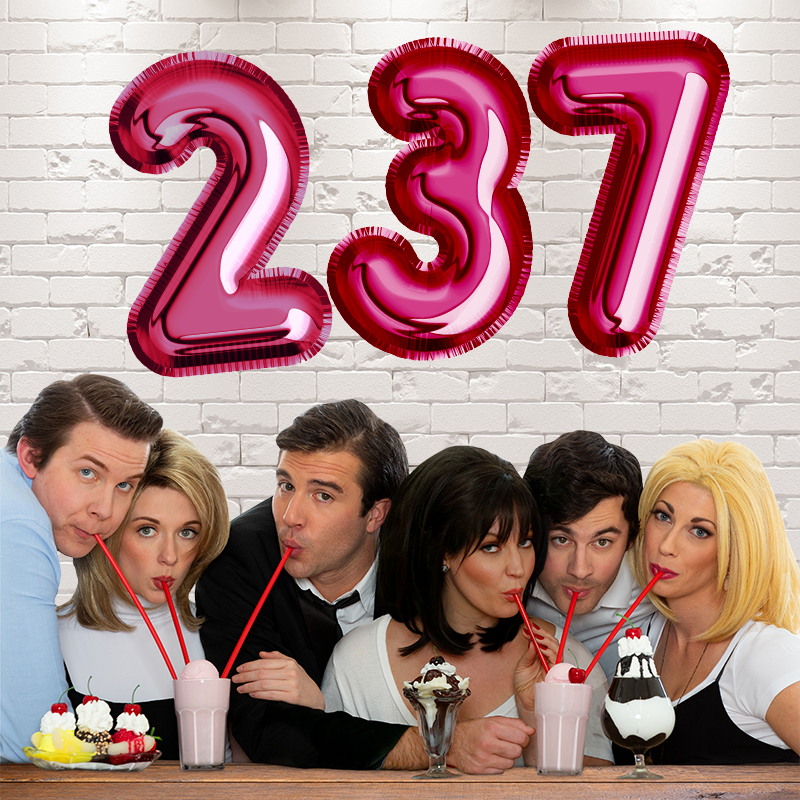 Congratulations to the cast and crew of FRIENDS! The Musical Parody at the D Las Vegas for celebrating its 237th show in July. What is the significance of this number? The 90’s television sitcom only made it to show #236 during its ten season run. So, show #237 is something to celebrate! The parody musical […]