FRIENDS! The Musical Parody Set to Premiere at the D Las Vegas 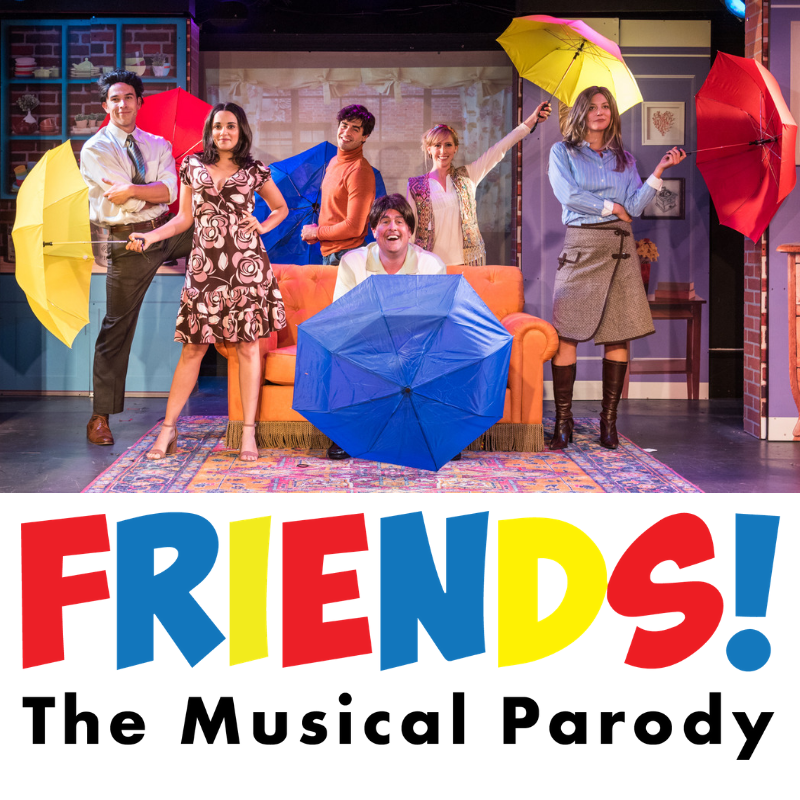 FRIENDS! The Musical Parody, a comedic spin-off of the hit TV show that dazzled New York audiences, makes its Las Vegas premiere at the D Las Vegas on October 18 with the official opening on October 26, 2018.

The production will feature the six main characters from the cast: Ross, Rachel, Chandler, Monica, Joey and Phoebe, and will be set to original music that will make the audience laugh, cry and fall in love with these six FRIENDS all over again.

Following the path paved by the off-Broadway production, the soundtrack of FRIENDS! The Musical Parody will be set to a live band inside the showroom and will pay homage to some of the audience’s favorite moments from the original TV show. Unagi!

FRIENDS! The Musical Parody is presented by Theater Mogul and Lynn Shore Entertainment. It will be directed by Paul Stancato, whose directorial pedigree includes Grease, Jekyll & Hyde and Hairspray, among other Broadway productions.

The production originated in New York City, New York in October 2017 at St. Luke’s Theatre. The show was originally announced as a limited engagement but was extended multiple times before officially closing in July 2018.

FRIENDS! The Musical Parody is the hilarious new musical that lovingly lampoons TV’s Friends! You’ll laugh! You’ll cry! You’ll Unagi! Friends! The Musical Parody celebrates and pokes fun at the wacky misadventures of a group of 20-something pals as they navigate the pitfalls of work, life and love in 1990s Manhattan.