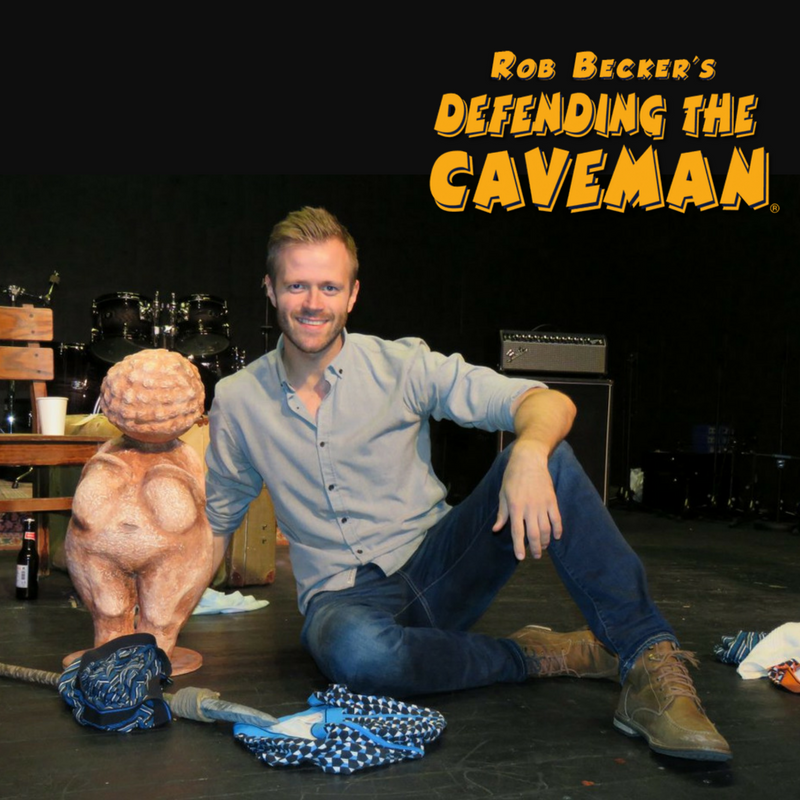 After a successful sellout season in his native Iceland, the inimitable and hysterical Joel Saemundsson will be performing a newly-envisioned version of Caveman for four nights, August 22 through 26, at the Showroom at the D Las Vegas.

Saemundsson is thrilled to be performing to the Vegas audience. “It’s always been a dream of mine to perform in Vegas. Having performed in Europe and around Iceland I can’t wait to share this production with a new audience,” says the actor. “I am extremely pleased and grateful to get this great opportunity to perform our version of this hysterical classic comedy for U.S. audiences.”

Theatrically trained in the United Kingdom, Saemundsson is one of Iceland’s up and coming new actors and has received critical acclaim for his unique and original take on Rob Becker’s classic and timeless comedy. Rising to fame in Iceland after a supporting role in Iceland’s most popular tv-series ever, Trapped, Saemundsson can soon be seen leading his first full-length motion picture, Pity The Lovers.

Along with South African director, Emma Peirson, the team has brought new energy into the ever successful, Defending the Caveman, taking in all of the new challenges of technology and changes in society. “As our perception of femininity and masculinity has changed, so has the Caveman,” said Peirson.