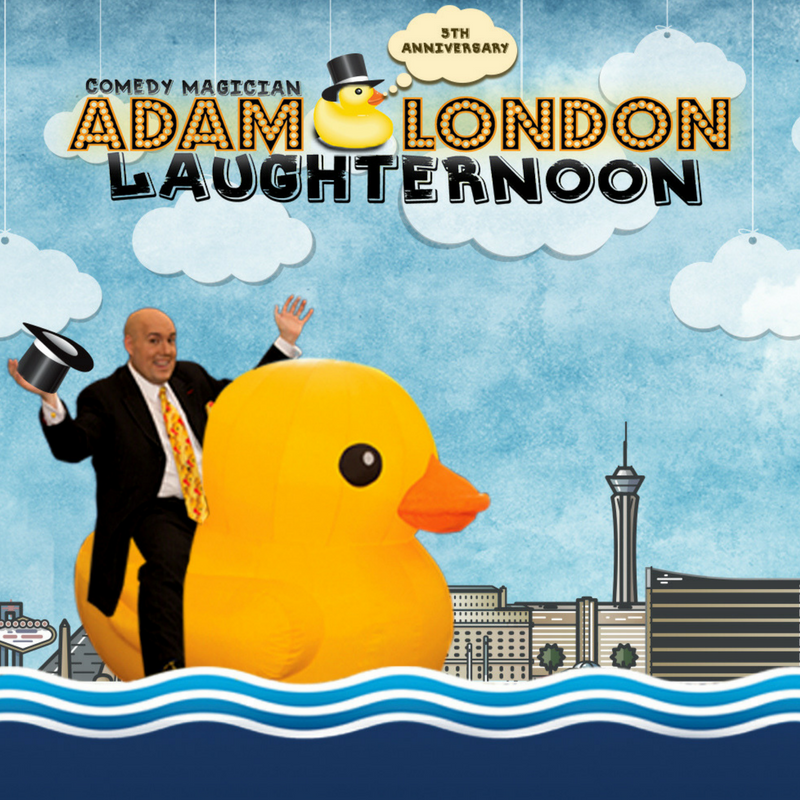 Comedy Magician Adam London’s “Laughternoon” celebrates its five-year anniversary at the D Las Vegas in January. The all-ages comedy-magic show fills the 4 p.m. afternoon slot that opens the showroom nightly. To celebrate the milestone, London has decided to make 2018 a year of giving back to the community that has helped to make his […]